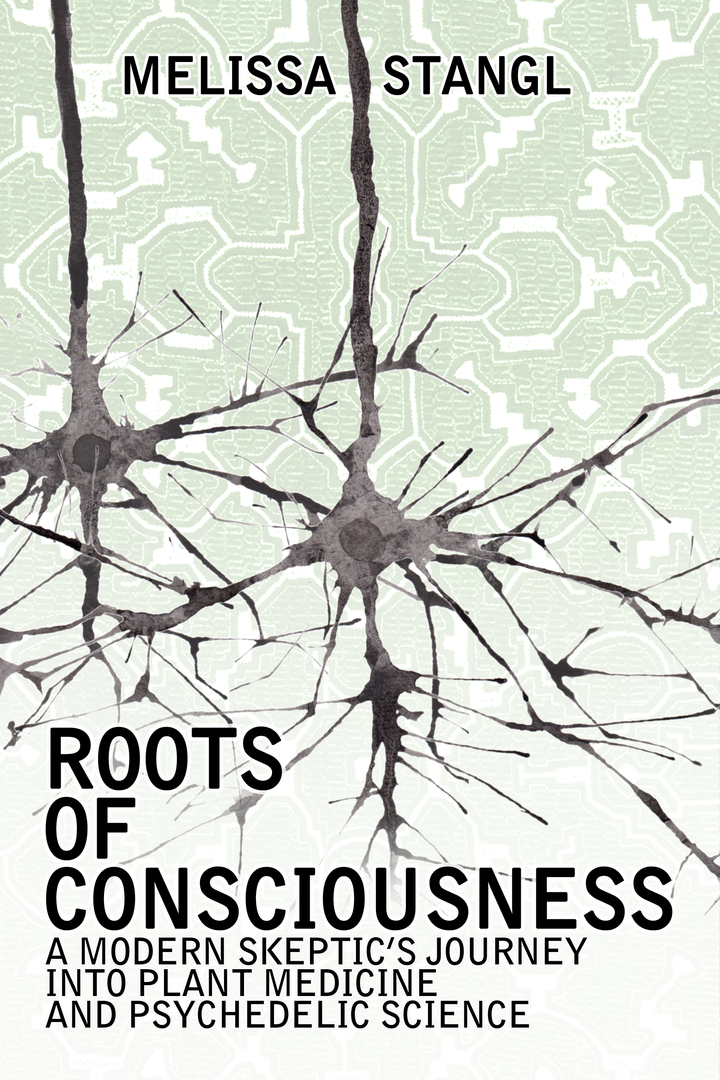 The reemergence of psychedelics and psychedelic research in the last 30 years has shown its use in the United States to be as prevalent now as it was in the 1960s - over 23 million Americans have experimented with LSD alone. We are currently on the edge of a breakthrough with substances such as MDMA, which is slated to be FDA approved for therapeutic purposes by 2021. Researchers have identified a myriad of other psychedelic drugs, including LSD, Psilocybin, peyote, and Ayahuasca as promising therapeutic agents for conditions as varied as alcoholism, cluster headaches, PTSD, Chrohn’s disease, major depression, and diabetes. The approval of MDMA will pave the way legally for other psychoactive medicines to be funded, researched, and used therapeutically. The same promise of healing has caused thousands of Americans to flock to South America to experience Ayahuasca and other traditional shamanic plant medicines, a number which has grown exponentially in the last 25 years. An Internet- and counterculture has emerged in support of these substances, even involving hundreds of professional, licensed physicians all over the country who offer to treat patients outside of their practice and facilitate “journeys,” in spite of the risk of losing their license. More and more, doctors and therapists are recognizing that these psychoactive medicines are a true part of healthcare, and that consciousness does indeed correlate to disease.

Wherever psychedelics can help people, this book has an audience. Every day, an estimated 20 war veterans commit suicide in America. Depression alone affects 15 million American adults, nearly 7% of the adult population. With psychedelics emerging as an extremely promising therapy, on the cusp of integration into mainstream medicine, this book serves to fill a gap in the latent skepticism left over from the war on drugs and religious dogma of previous generations. As the success stories continue to grow and develop, more and more of these people will begin to seek out information about these alternative therapies, many of whom will likely be skeptical of current anecdotal literature which isn’t grounded in science, or scientific literature which isn’t relatable or accessible to the average American. This book is the layperson’s guide not only to the current state and knowledge of entheogenic research and therapy, but also delves into the lessons learned from these medicines, such that the reader can find the optimal path to healing for themselves with this book, whether that involves partaking in the medicines or simply taking the lessons from them.

Politically, activists suggest that laws restricting the use of substances such as psychedelics were a hasty reaction to the cultural upheaval of the 1960s, and should be revised in light of their apparent scientific merit. A recent survey from the Pew Research Center shows that two thirds of Americans are in support of significantly reducing the role of the criminal justice system in dealing with people who use the substances, and want to change drug policy for the better in America. With the recent legalization of marijuana proving extremely fruitful for states such as Colorado and Oregon, this trend is already taking hold. Thus, it is vital that Americans are educated on the current state of scientific progress surrounding these substances, as well as the sacredness and respect inherent in the traditional spiritual practices surrounding their use. Understanding both aspects of the work through this book is vital not only to ensure the safe and sustainable use of many of these substances and plant medicines, but it also provides the opportunity for the individual to get the most out of their healing process. It is with this combination of knowledge that they can continue to push for policy changes which steer our approach and use of these medicines towards ones that can greatly benefit millions of people.

Roots of Consciousness holds the potential to become a widely shared staple that fills a crucial gap in current psychedelic and spiritual literature. By making the science easily accessible to the layperson, tying in the sacredness and spiritual heritage of many of these medicines to provide the context for true healing and therapeutic use, and distilling the lessons these medicines are showing us, this book is the beginning of a path towards the true cooperation of science and spirituality, and the global shift in consciousness which has been building for decades

Pre-Order your copy today, and we will ship you your book(s) as soon as they are published! Thank you for helping to grow the movement of education in psychedelic science, plant medicines, the mind-body connection, and traditional spiritual practices. The more we understand about the human experience, the faster we can heal ourselves and the planet.
Subscribe for updates (under Contact Us) to stay tuned about the book launch!

Save this product for later
Display prices in: USD